Saul Kere sits on 61 acres of land in Kaikondrahalli, Bangalore just south of RMZ Ecospace and RMZ EcoWorld. An STP with a capacity of 100 KLD was under construction at the time of our visit on 3 July 2017. There are five sources of potential inflow into the lake, four of which would discharge untreated water into the lake during flood events, and one outflow from the lake. Unless there is flooding, the naalas will flow into a diversion drain and go around the lake to converge with any water that may leave through the lake outlet. Kaikondrahalli Lake drains into Saul Kere, which then flows north - possibly towards Bellandur. While there aren’t many extra amenities, there is a well-maintained walking path as well as a few benches around the lake. The wetland attracts many birds throughout the year. Note: In the map below, N - naala and I - Inlet as corresponding with the legend. 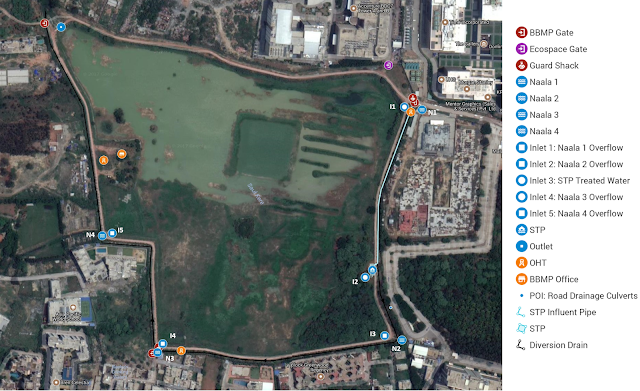 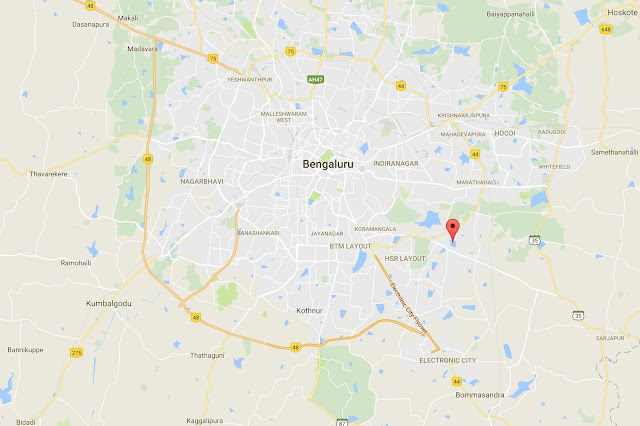 Overview and Observations
Saul Kere (Sowl Kere) is located in Kaikondrahalli, Bangalore and is approximately 61 acres. In 2016, commissioning of a new STP of 100 KLD began. There are five sources of potential inflow into the lake and one outflow from the lake. 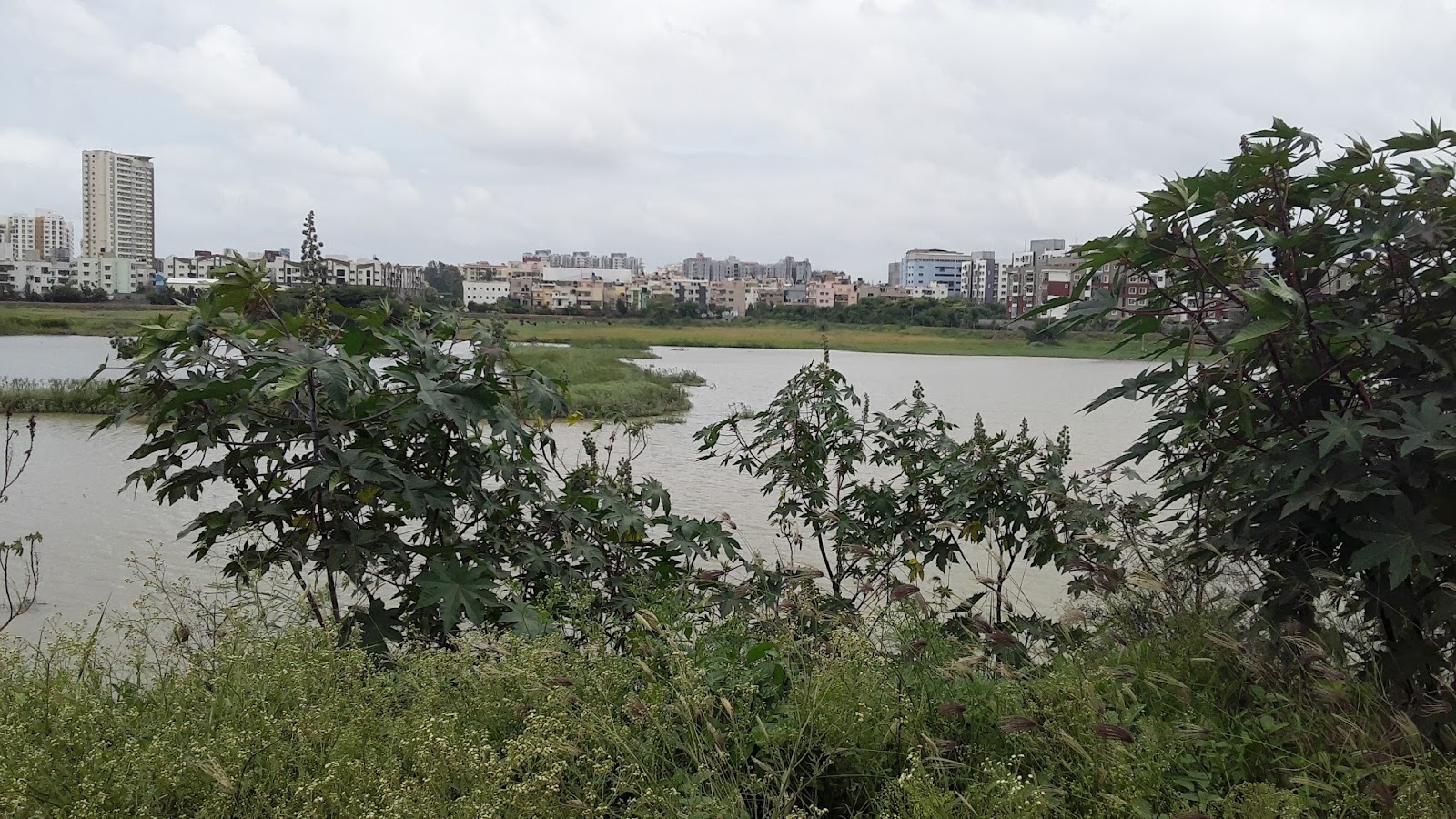 In the mornings and evenings, local residents use the 2 km path around the lake for walking and jogging. There are three BBMP gated entrances into the lake and one which is owned by Ecospace. There have been many improvements within the last year including new fencing in some areas, landscaping, and new overflow structures. Currently, there is no fence around the inner side of the walking path (between the path and lake) though there are large bushes that act as a barrier. Along the western side of the lake, there is a portion of built up land that includes a BBMP office for maintenance workers and the engineer to work from.


The Lake
We identified five distinct inlets where water would enter Saul Kere.


As stated above, each of the overflow structures will allow untreated storm/sewage water to flow over the weir and into the lake during large rain events.


The only outflow from the lake is an overflow system under a bridge in the NW corner of the lake. This structure was built in 2016. 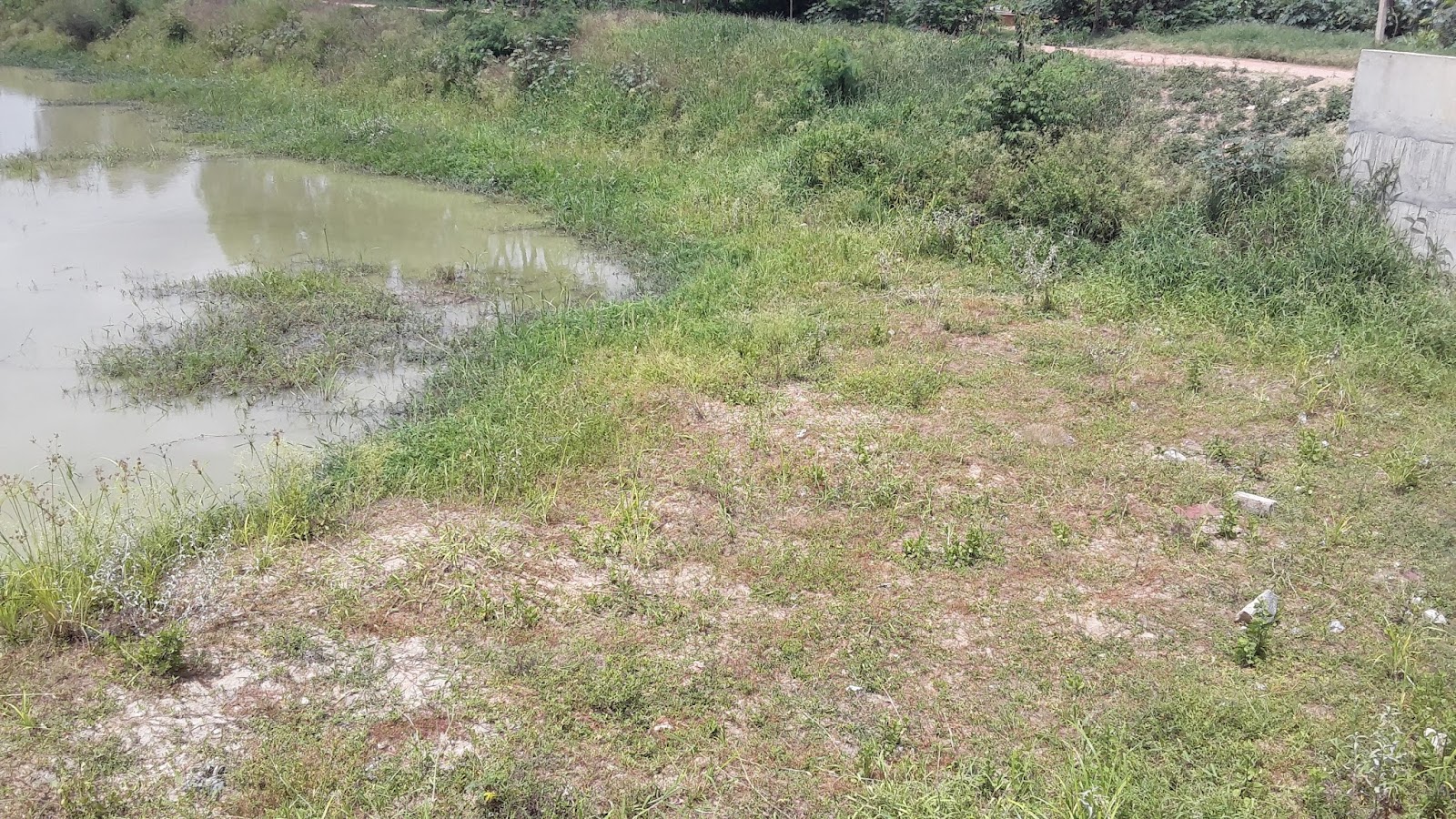 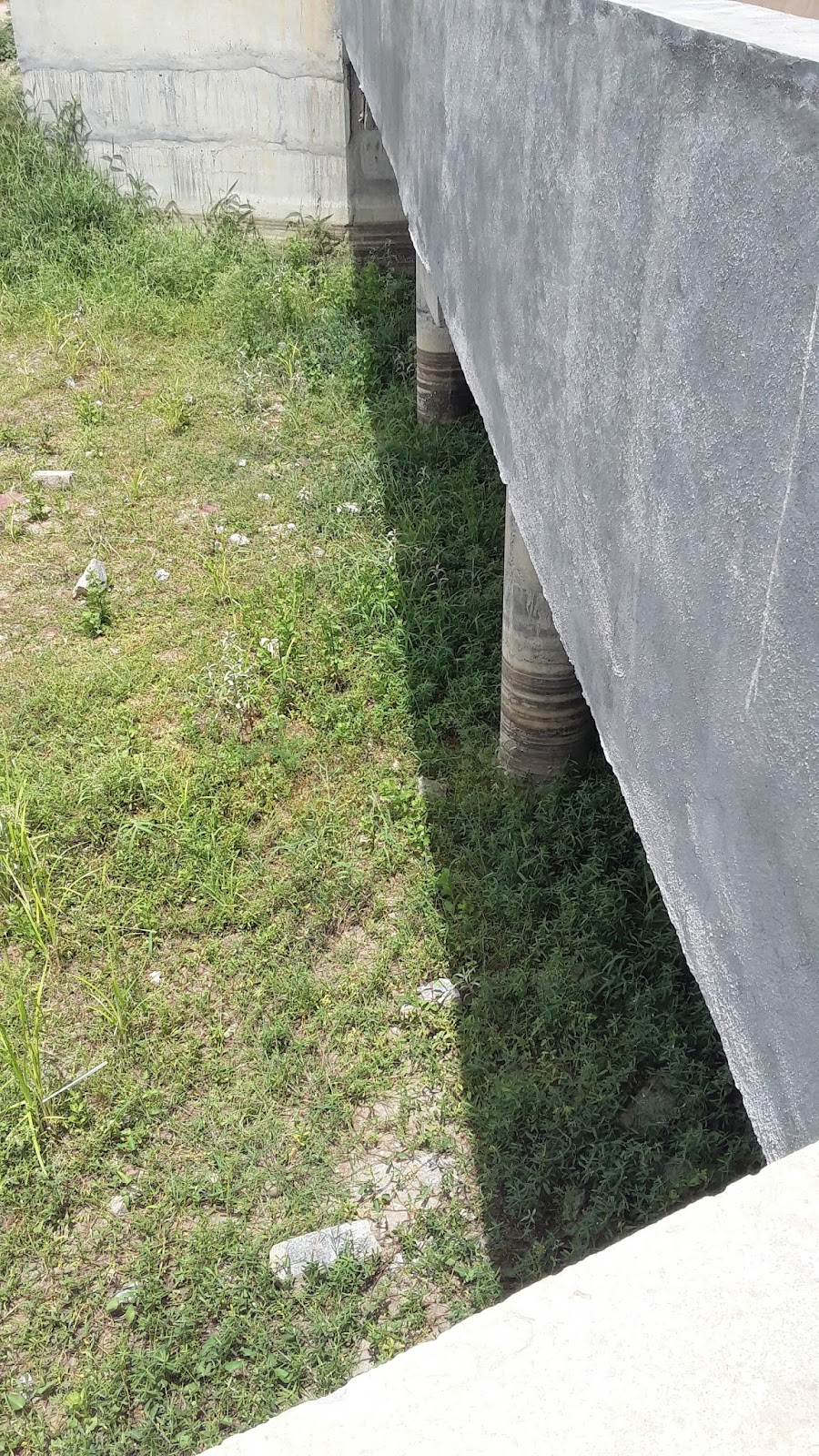 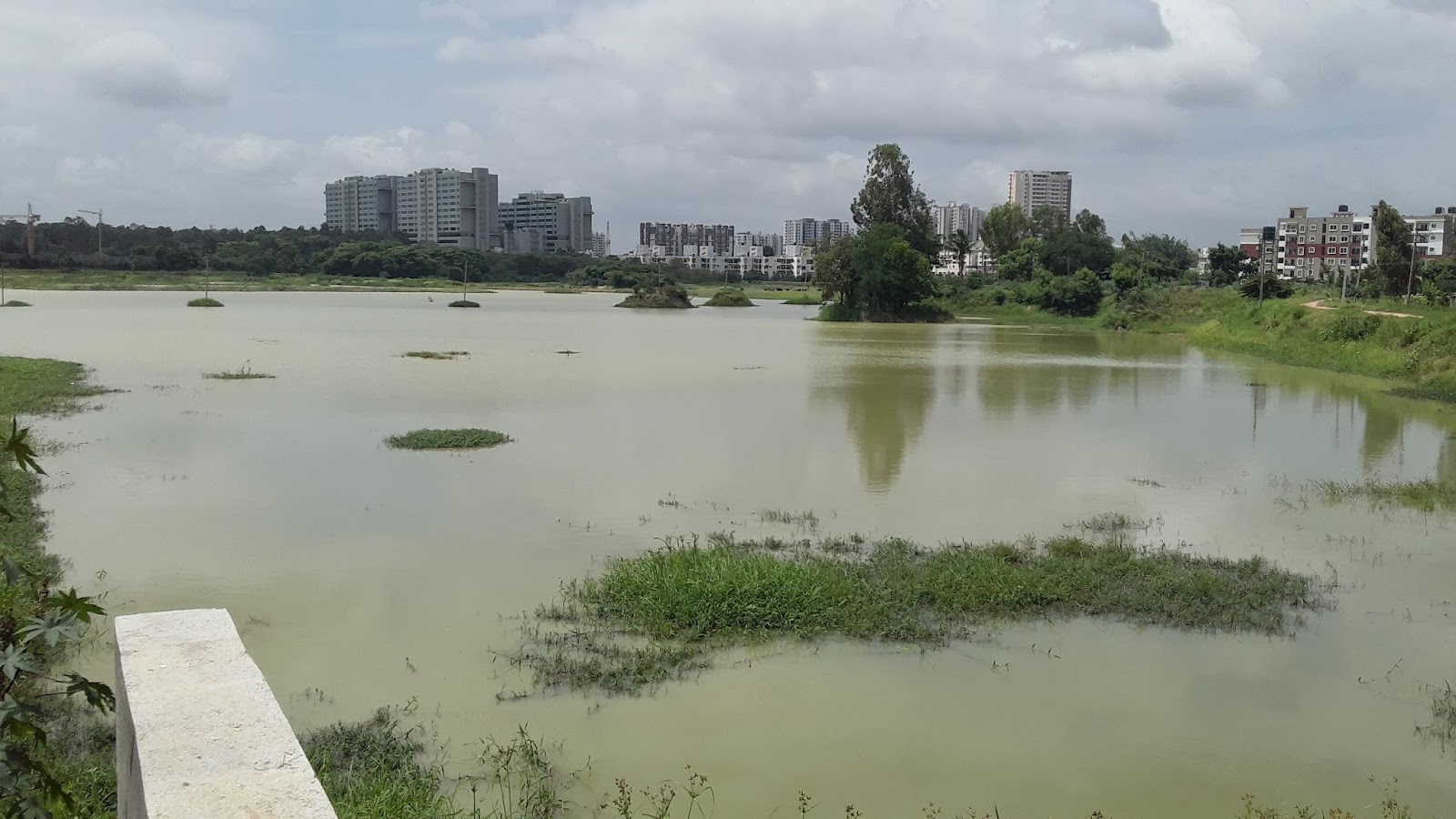 
There was no apparent build-up of algae on the lake edges. Along the walking path, there are three overhead tanks which were installed in early 2017. The plan is to for the tanks to be filled with lake water and used for gardening.


The plant growth around the lake is maintained by individuals who trim the grasses and perform other landscaping tasks.


The STP
The STP at Saul Kere was CSR funded and designed by Ecoparadigm. Construction began in 2016 and is currently being updated. The STP is capable of treating 100 KLD of sewage. The sewage enters the plant from the sewage drain (originating to the north) to the east of the STP and then the treated water is piped to the forested area of the lake. The source of the influent is from Naala 1. If flooding or high inflows occur, the water will bypass the STP and enter into the diversion drain that runs along the outside of the lake towards Bellandur.


It is an underground anaerobic baffle reactor and will eventually include a planted gravel filter and pond. Prior to the STP, that influent was discharged directly into the lake.


The Wetland
There are no engineered wetlands, however, the northern and eastern portions of the lake are a natural wetland. 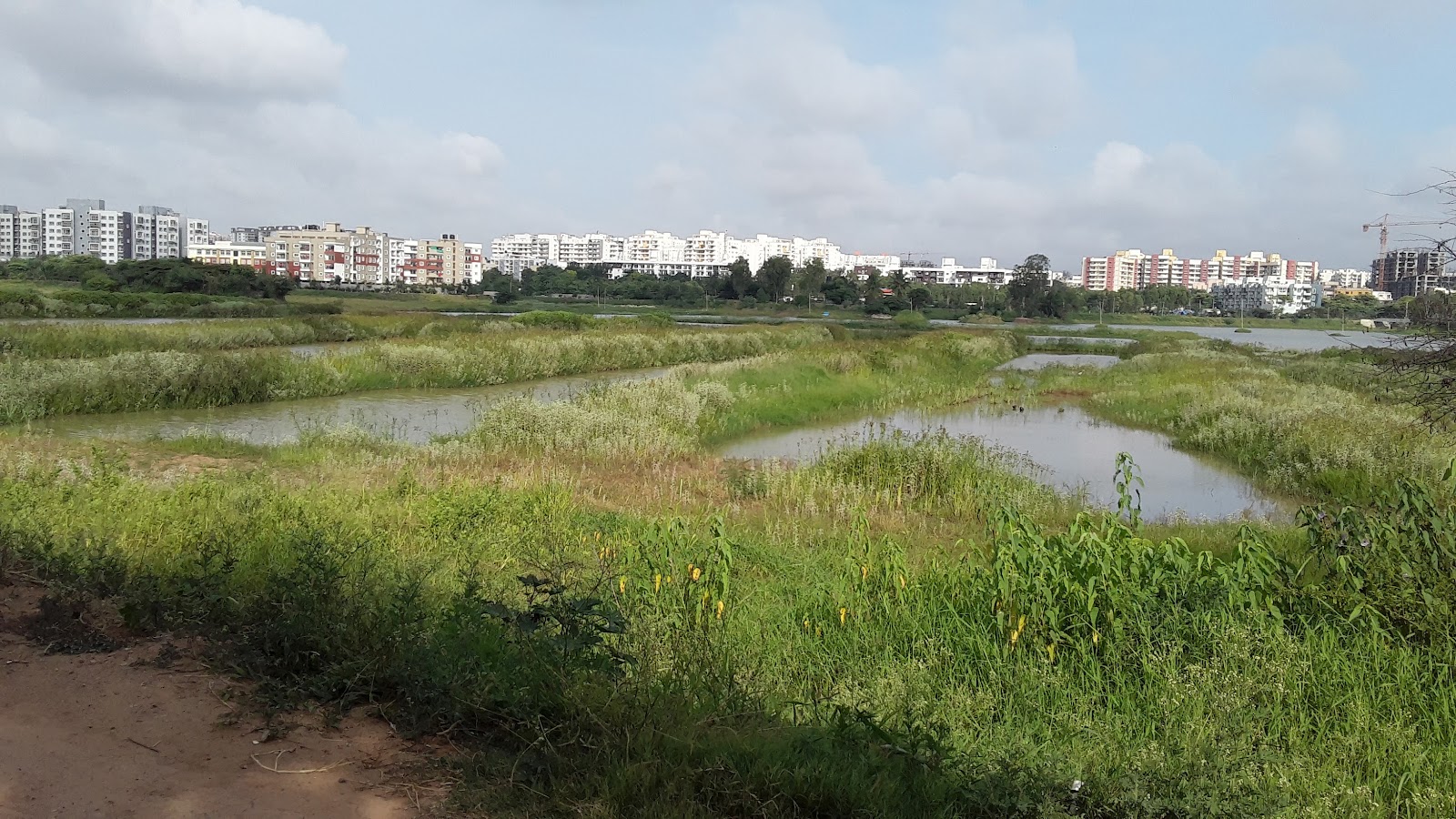 View of wetlands (taken from east side of lake facing west). 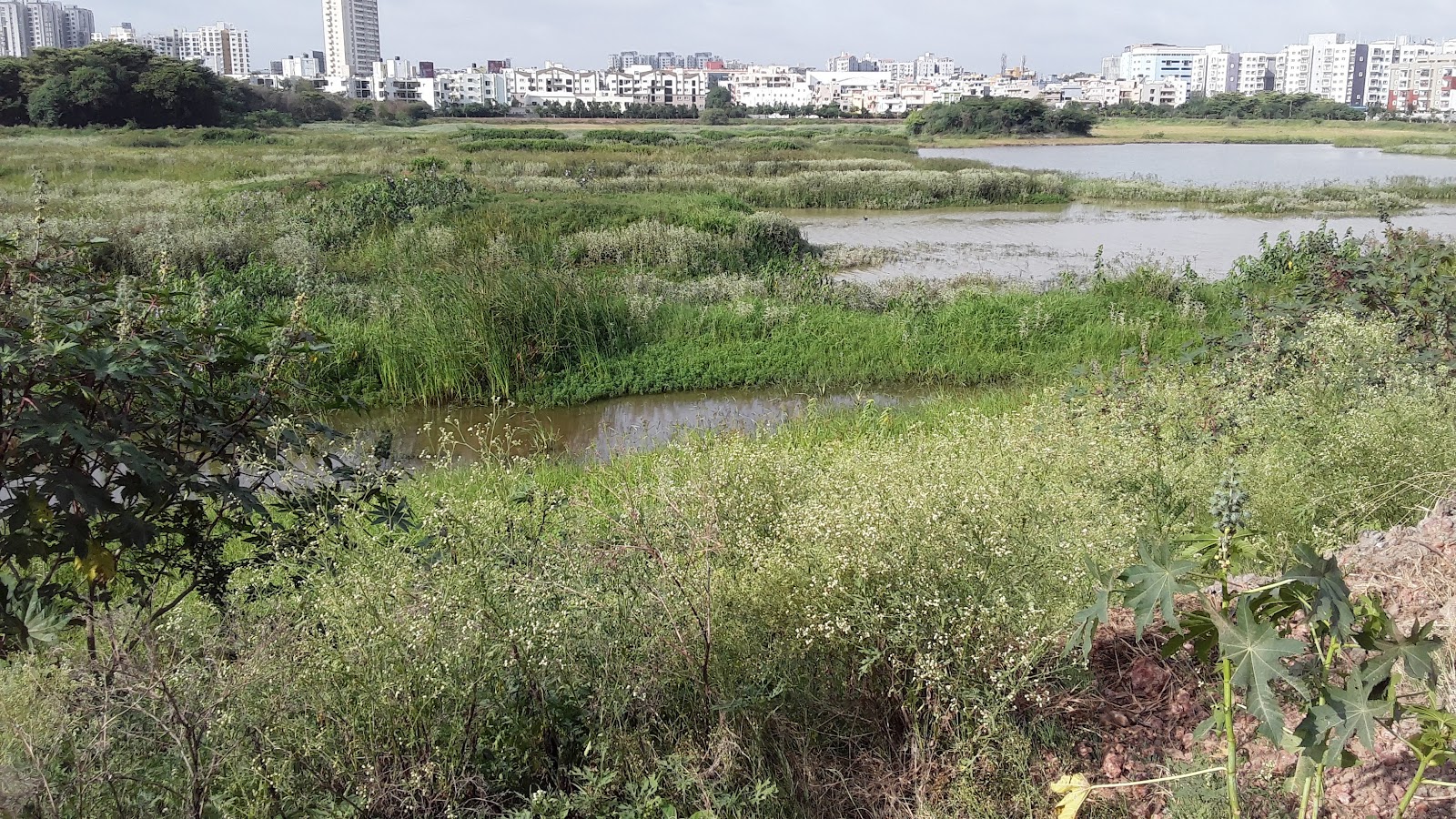 View of wetland (from north side of lake facing south).


The wetland has a large number of plant species throughout the area and is home to a variety of fish and birds throughout the year. There were many migratory waterfowl and shorebirds as well as local species. According to a local resident, the number of birds will significantly increase when water levels are higher and fish are plentiful.


Contacts
The lake is under BBMP jurisdiction. MAPSAS manages the lake

Construction happening on the land which was once covered by tress between the Asia Pacific School and the lake. Please take.some action.

Ecospace have encroached upon 2nd outlet. None from biome or MAPSAS questioning them because of greed for CSR funds from them?