Narasapura region in Kolar district has become synonymous with industries over some period of time. Amidst this industrial township, two government schools also exist.

The first school is at Jodi Krishnapura and the second one is at K.B. Hosahalli. Like many of the peripheral areas in Kolar district, this region also faces the problem of high fluoride content in the water. Tackling high fluoride content becomes more important in the context of this school as research has shown that continuous and long term exposure to fluoride affects children more than adults as they are more vulnerable with soft enamel. Thus, providing safe drinking water becomes imperative. Jodi Krishnapura school has been lucky in this sense because Canara bank has put up a de-fluoridation plant in this village and hence, safe drinking water is available to this school. An interesting fact that came into light is that the fluoride reject water is collected in a tank which is reused for hand washing, etc. This system is not available to the school of K B hosahalli and for this school depends on Tata Swach filter to treat the water. However, this doesn't solve the issue of fluoride in water.

Under the Swarna Jala Scheme of Government of Karnataka, rainwater harvesting structures were installed in government schools across Karnataka which included these two schools as well. However, both the systems are non-functional with broken pipes, lack of connections, etc.

We understand that, providing technical recommendations would not have a long term and sustained impact on any of the issues. And hence, involvement of school kids (6th/7th class), school principal, school teachers, school development and management committee (SDMC) and Cluster Resource person (CRP) of that district is equally essential. Thus, separate sessions were conducted with each of these stakeholders.

Session with kids and teacher: Water quality testing kit (JAL-TARA Kit) was used to demonstrate the process of water quality testing for fluoride and bacteria. Students were involved in conducting the activities like drawing water sample, mixing up solutions. Teacher was reminded to keep a tab on test time, to check results, and an exercise was given to students to conduct mapping and checking of several water samples within their village.

Separate session with SDMC, Principal and CRP:  Two grampanchayat's in a village have one CRP. Each CRP has 15 schools under him for supervision. The CRP of these two schools is Mr. Kolappa who has been very proactive during our interactions.  SDMC is an association of parents and teachers in the school which takes care of every issue the school is facing. SDMC consists of 13 members from parents, 3 permanent teachers as members and 3 donors making the total of 19 members. This session was also insightful as mutual consent is necessary before taking up any plan and monitoring of the implemented plans would involve this group actively. 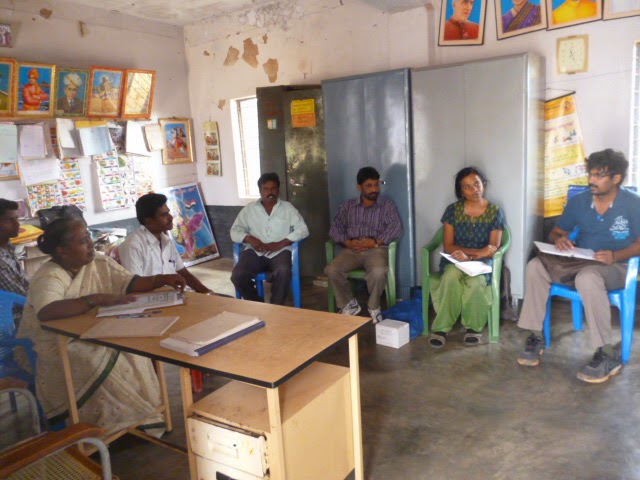 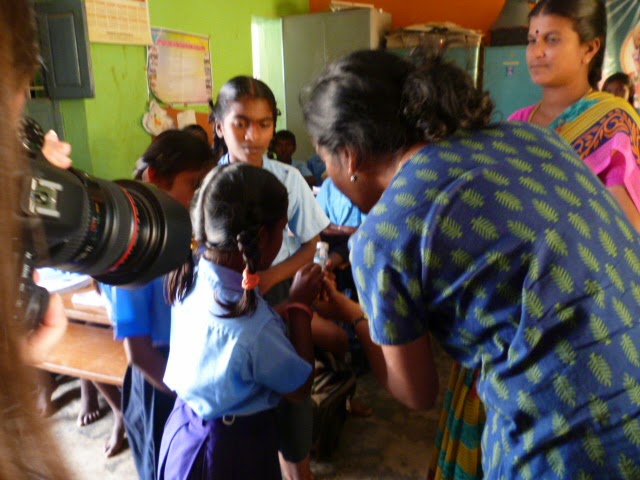 Now, the further work will involve: 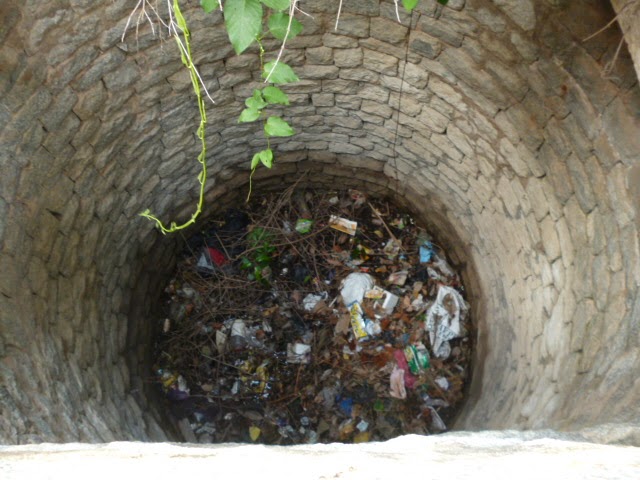 Thanks for sharing such a great useful information Management Consulting Services.

Now, when it comes to properly equipping your submersible level sensor systems, there are quite a lot of devices that you should be aware of. We are going to take a look at a few common ones of them and provide you with their specifications so you can easily relate whenever you need to. Icon Process Controls offers all sorts of submersible level monitoring devices so make sure to check it out when you need to.

Thanks for the informative article! waiting for your next post.- schools in bengaluru.
schools in bangalore.
cbse school bangalore.